“The brain accepts what the eyes see and our eye looks for whatever the brain wants.”

The Brain’s Eyes is a selection of works created by China Blue, during her two-year Artist-in-Residence at the Norman Prince Neurosciences Institute at Rhode Island Hospital.

The Brain’s Eyes is an art-neuroscience exploration of the concept that that there is no place in the human brain that does not respond to visual stimuli. Humans are visual creatures, with our eyes as the gateways that let us not only see art but explore its supravisual (beyond vision) elements to form and manipulate a mental model of something that is greater than the sum of its objective visual sensations.  By bringing together literal and imaginary seeing, we are overlaying the two concepts in time: what is seen in the momentary sense and what has been imagined. Although the brain accepts what the eye looks for, it can also separately generate flights of fancy, new thoughts and conjectures. These two parallel forms of processing of visual information, the literal and the imagined, are the basis of consciousness in action.

The works on exhibit were fashioned in collaboration with Dr. Peter Snyder, Chief Research Officer for the Lifespan Hospital, and Professor of Neurology at Brown University.  In this collaboration China Blue used data sets focusing on microvasculature (small blood vessels) of the human retina to produce paintings and 3D prints. She has also created the first ever true to life 3D prints of the amyloid plaques, the protein responsible for Alzheimer’s and a 3D print of theta brain waves active during meditation. 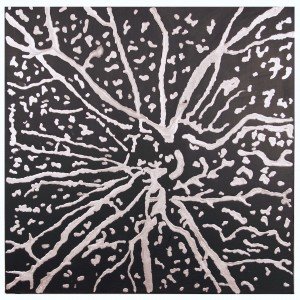 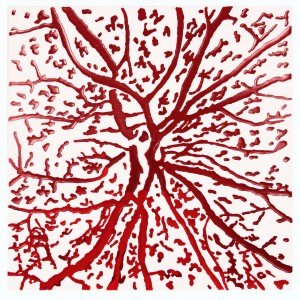 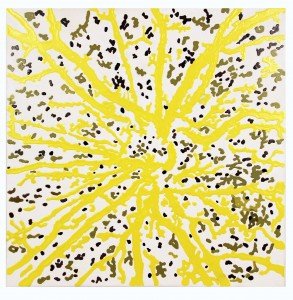 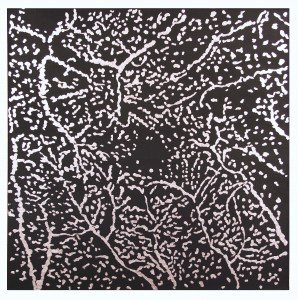 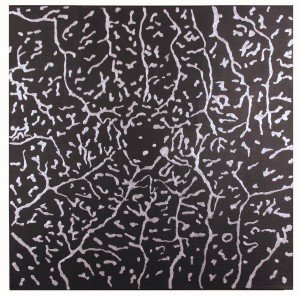 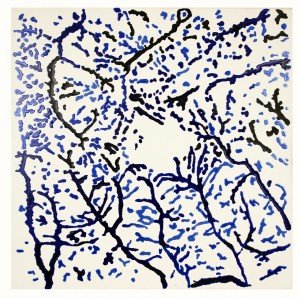 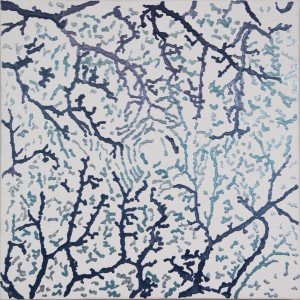 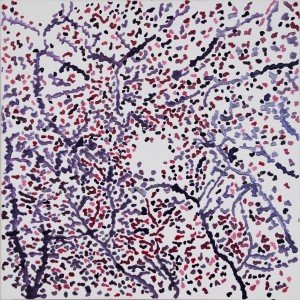 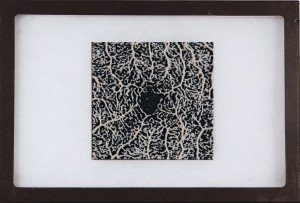 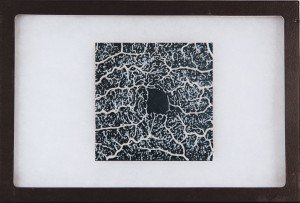 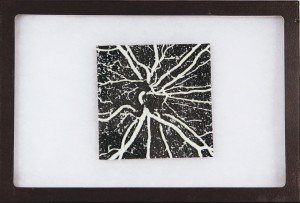 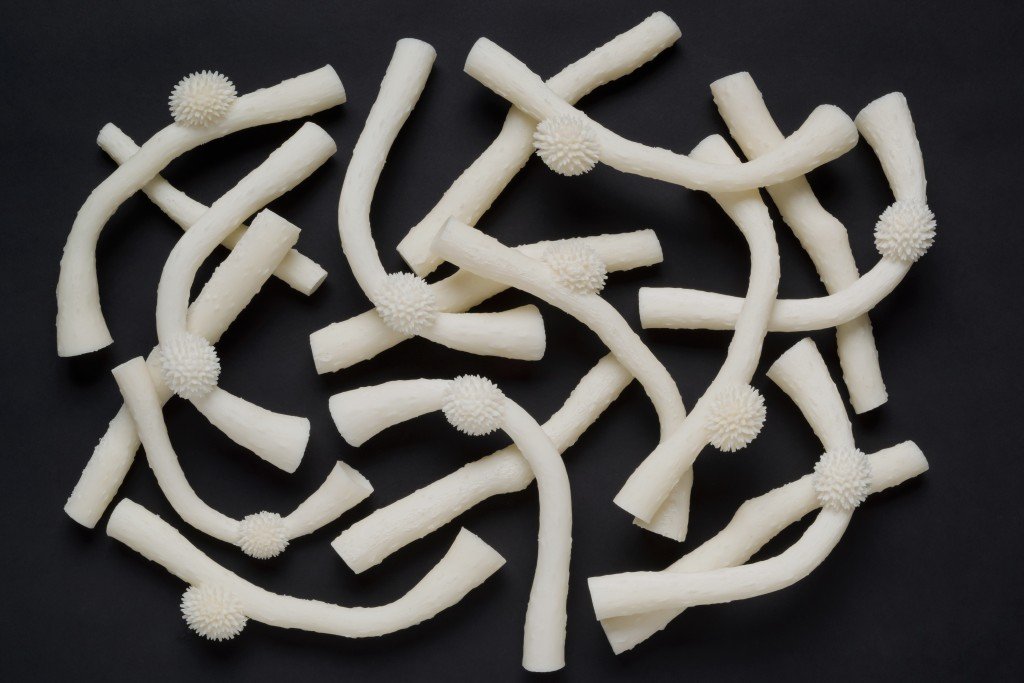